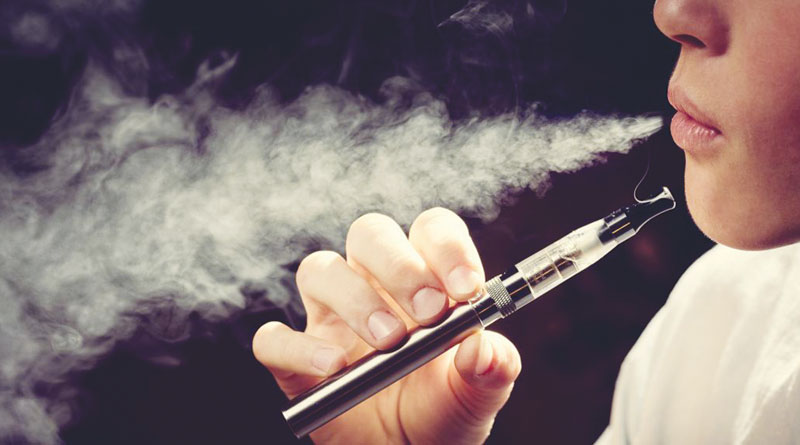 According to the Centers for Disease Control and Prevention (CDC), there has been 12 deaths in the U.S. this year associated with vaping, of which one occurred in Florida. But what concerns the most is the fact that more than 20 percent of high school students used e-cigarettes in 2018, up 78 percent from previous 2017.

About this problem, growing among kids and teens who never smoked but instead picked up vaping, Superintendent said there has been a dramatic increase in the number of kids vaping over the past few years due to “unethically marketing practices” that intentionally target high school and middle school students through clever packaging and flavorings.

“Right now in our school system, much like across the country, 1 out of every 5 senior high school students had some degree of interaction with vaping instrumentation over the previous 30 days,” said Alberto Carvalho said to CBS Miami.

What people don’t know much about is that vaping is not harmless, although many adults use it as a replacement of regular cigarettes. There are respiratory implications associated with vaping, as well as addiction problems and in kids, cognitive delays.

“In kids and teens, e-cigarettes not only have an impact on respiratory health but also an equally serious impact in their cognitive development, as there is compelling research that ties brain development delays with vaping,” said Alberto Carvalho.

More so, the implications in short and long term on cognitive development and the ability to learn can also be impacted.

So, what is M-DCPS doing to help reduce vaping related illnesses in kids? According to Superintendent, the focus point is prevention.

“We launched a very aggressive marketing campaign to tell kids about the risks associated with vaping (…), we even brought in stars that are easily identified by students to tell them they are not lab rats that should succumb to marketing strategies,”.

Apart from that, there are also policies in place that specify consequences with the use of e-cigarettes in schools, and counselors and nurses that students can be refer to if they are using these types of products at school.

But the strategy that M-DCPS trust the most is the use of “very advanced technology” that could be installed in schools as early as next year.

“We are testing technology that could detect very smalls amounts or concentrations of vapors in school, since we know students use this products mostly in restrooms (…) obviously for privacy reasons, we can not install cameras on restrooms, but we have technology that will detect the existence of vapors,” said the Superintendent.

And there is also an education component in this plan of action as this topic is already part of the school curriculum, particularly on health classes. “Teachers follow standards that include bringing awareness and talking about the dangers associated with nicotine and vaping,” said Carvalho.

But despite all the efforts of the county, Alberto Carvalho stated the importance of having private entities involved in this as well. “We are doing quite bit in bringing this message to students, but we need more regulation on private sector entities, because vaping marketing campaigns that target young people are unacceptable,”.